Neurotic Fishbowl: A Week in the Life

A Week in the Life

So, it's been one of those weeks. I had a really cool experience (driving around Houston in an awesome Viper) followed by a really shitty experience (hitting a curb while trying to avoid debris and screwing up my car's undercarriage, so now it's in the shop and I'm sans car causing me to miss Hanna's wedding and Kathy's birthday party).

The insurance adjustor's going to be checking my car out, hopefully tomorrow. I'm assuming it's going to be covered under insurance, but I'll be out my deductible which is $500. Kind of crappy timing since I just dropped $200 on glasses and contacts and leave for Philly and New York Friday.

Today is the one year anniversary since I got out of the hospital last year. I must say I never, ever, ever want to have a pulmonary embolism again. I really can't believe it's been a year.

Back during Project Blog, you might remember me screwing around with the TypoGenerator. I've had the images that I did then sitting on my desktop ever since, so now's as good a time as any to post them. Click "Read more" if you want to see them. 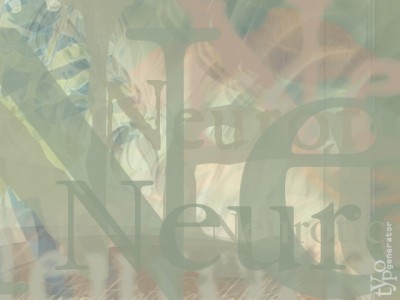 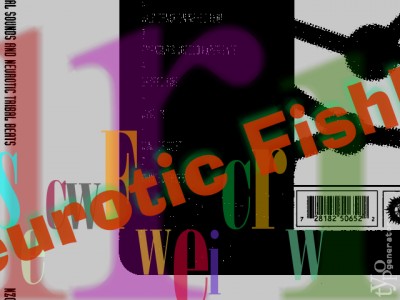 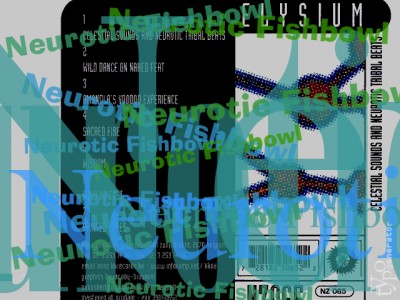 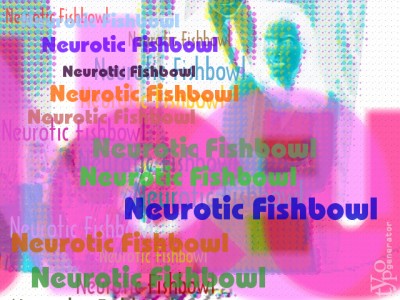 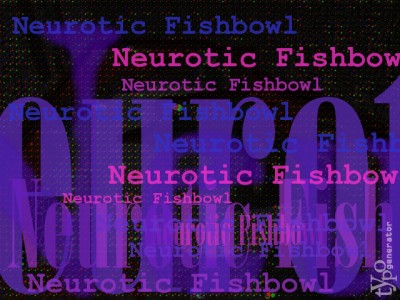 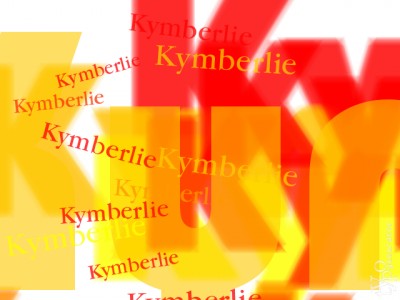 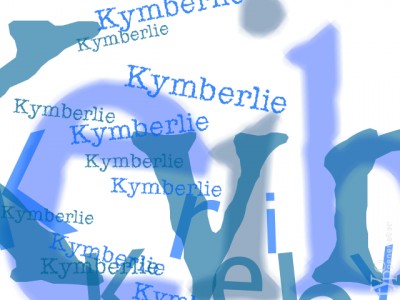 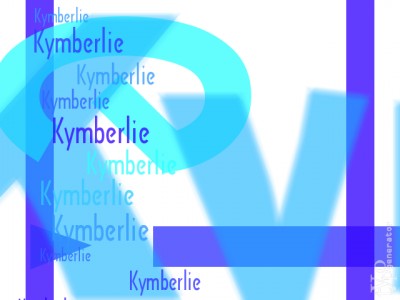 i hope fixing your car doesn't break the bank, Kymberlie! i missed you on Sunday but i'm glad you were okay.